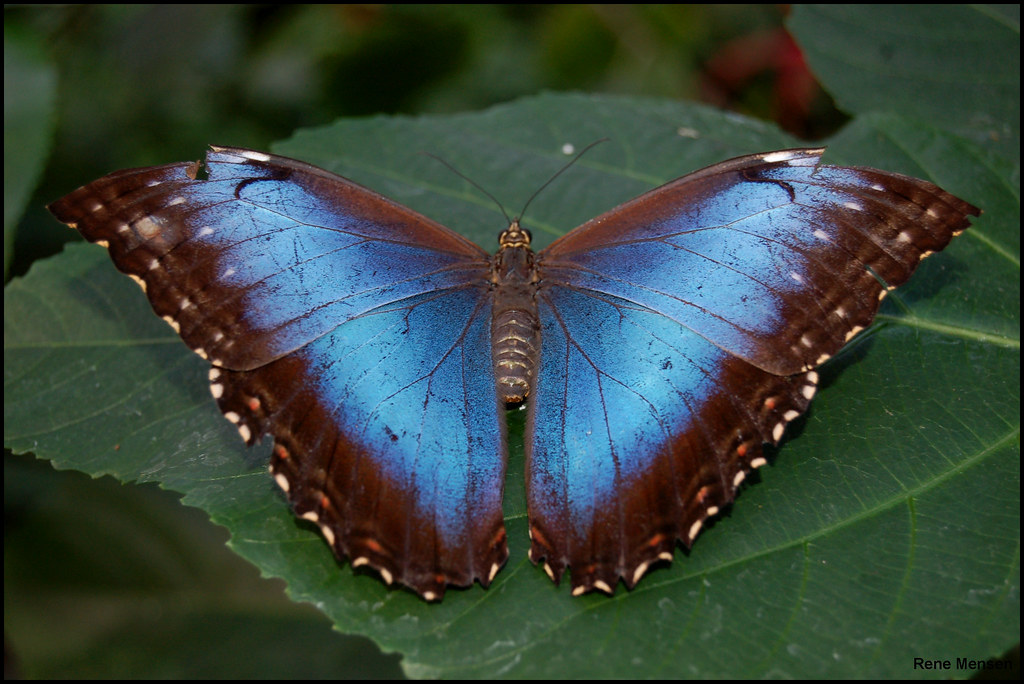 Linda and Dr. John McDougall "Before and After"

This is a "Before and After" of Linda and Dr. John McDougall.

The "Before" picture is from June of 2011 while Linda attended the 10-Day live-in McDougall Program in Santa Rosa, CA.  Linda weighed in at 211 lbs. and was plagued by a variety of illnesses.

The "After" picture is of Linda and Dr. McDougall in October of 2012 at a lecture by Dr. McDougall for the Vegetarian Society of Hawaii, where she weighed in at 129 lbs....a weight loss of more than 80 lbs.!!!

But what was more remarkable than the weight loss was the the curing of multiple illnesses including liver problems, high blood pressure and life-long asthma along with the complete remission of Linda's auto-immune disorders including a lupus-like syndrome and Sjogren's.  Linda was able to get off of and reduce some of her medications within the short 10 days she spent at Dr. McDougall's program...that is how fast a diet change can affect your body.  She was freed of the bulk of her medications shortly after leaving the program.  You will also note the glasses that Linda is wearing in the "Before" picture.  She had not been able to wear contact lenses for nearly a year due to the eye inflammation problems associated with Sjogren's syndrome...  another problem that completely disappeared with the diet change!

Believe in the possibilities....

Linda and Dr. Eric Pearl
This is Linda with Dr. Eric Pearl at The Reconnection training in Malmö, Sweden in November 2013.
Although freed of many medications after most of her disorders disappeared following her 2011 diet change, Linda was still plagued by the lingering of her Narcolepsy, a debilitating disorder considered to be "incurable".   She remained on two heavy-duty medications for this disorder to both stay awake and to sleep.  These medications had severe side effects that not only caused multiple physical problems but also caused problems in her personal relationships as well.
After her own Reconnection in October 2013 and her subsequent training in Reconnective Healing in November, Linda was completely off of all of her Narcolepsy medications by the time she left her 3-month stay in Sweden in February 2014 and she has remained 100% medication-free since.
Believe in miracles...

This is Linda with Dr. Eric Pearl and other volunteer friends working at the Level I/II Reconnective Healing training seminar in Vancouver, British Columbia, Canada in October 2014.

Linda and her friends shown here volunteered to assist with the Vancouver training to have the opportunity to re-experience the energy of the training seminars while helping to be a part of spreading the Reconnective Healing frequencies and sharing this amazing work with the world.  Linda has had the honor of volunteering at several other Reconnective Healing trainings since this one and is incredibly grateful for the many new connections made during these as well as the deepening of her understanding of Reconnective Healing.

Disclaimer:  This website provides information on diet, Reconnective Healing and essential oils for educational purposes only, but it is not a substitute for medical advice.  None of the statements are intended to diagnose, prescribe, treat, cure or prevent any disease, illness or injury.  Do not use the information provided on this website as a substitute for medical counseling.  Persons with medical conditions should consult their qualified health care provider or physician.